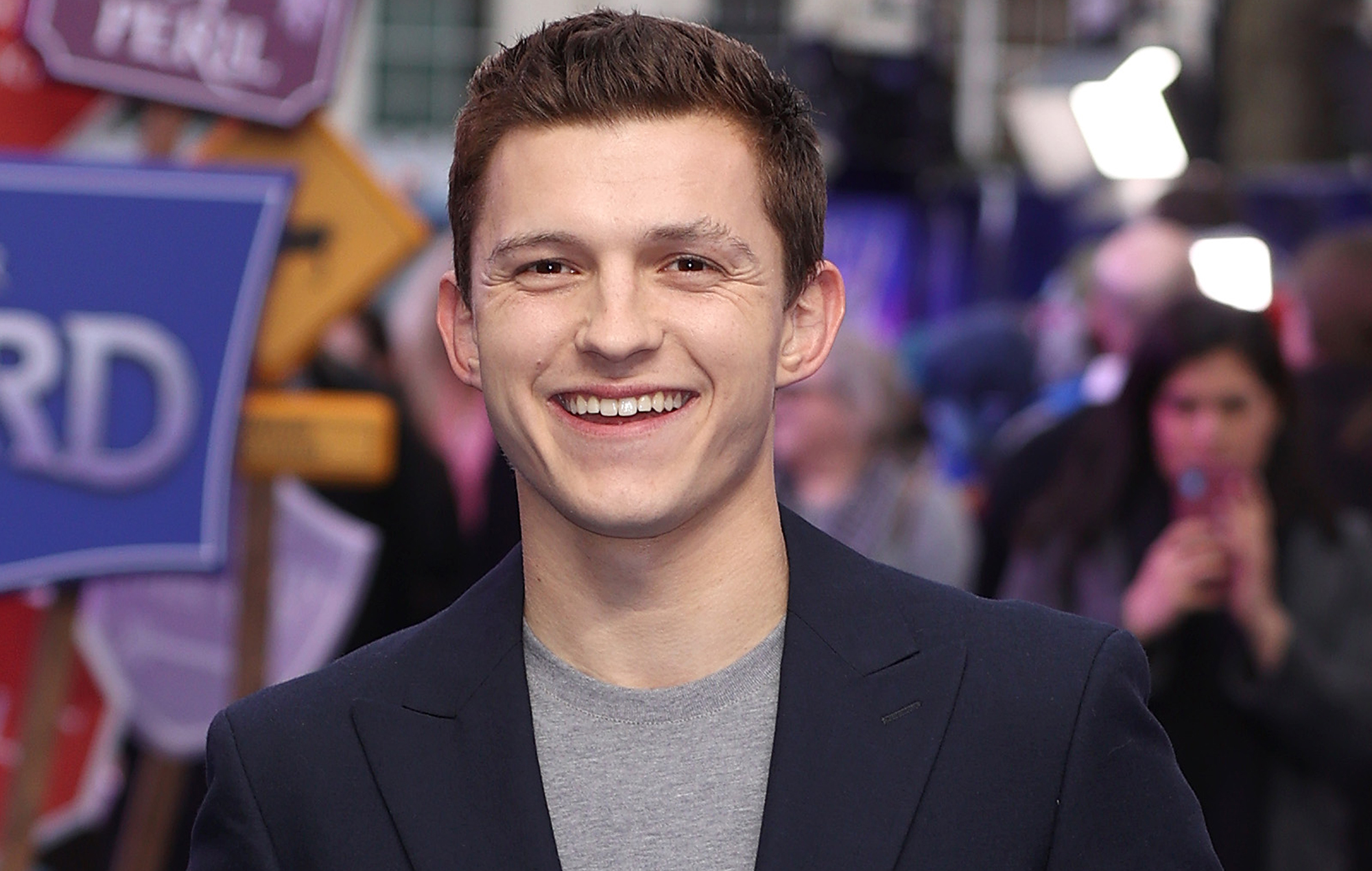 Tom Holland has opened up about his embarrassing experience auditioning for a part in Star Wars: The Force Awakens.

Speaking to Backstage in a new interview, the Spider-Man actor was asked about bad auditions. “I’ve had quite a few,” he admitted. “I’ve read the wrong lines at the wrong audition before.”

Holland went on to recount his unsuccessful audition for the role of Finn – ultimately played by John Boyega – in The Force Awakens. “I remember my audition for Star Wars, I was like four or five auditions in, and I think I was auditioning for John Boyega’s role.

“I remember doing this scene with this lady, bless her, and she was just a drone. So I was doing all of this, like, ‘We gotta get back to the ship!’ And she was going, ‘Bleep, bloop bloop, bleep bloop.’ I just couldn’t stop laughing. I found it so funny.

“I felt really bad, because she was trying really hard to be a convincing android or drone or whatever they’re called. Yeah, I obviously didn’t get the part. That wasn’t my best moment.”

Last month, Holland revealed he also had an embarrassing moment reacting to a successful audition, explaining that he broke his computer after finding out he was cast as Spider-Man.

“I got my computer, and my dog was sitting next to me,” Holland told Daniel Kaluuya in an actor-on-actor interview. “I type in ‘Marvel.’ I’ve still got the article saved on my computer. It said, ‘We would like to introduce our new Spider-Man, Tom Holland.’

“I broke my computer, because I flipped it up in the air. It fell off my bed; my dog went nuts. I ran downstairs. I was telling my family, ‘I got the part! I got the part!’”

Holland will next be starring in Cherry, playing a young war veteran who suffers from PTSD and opioid addiction.

The 6 Best Projectors for Home Theaters