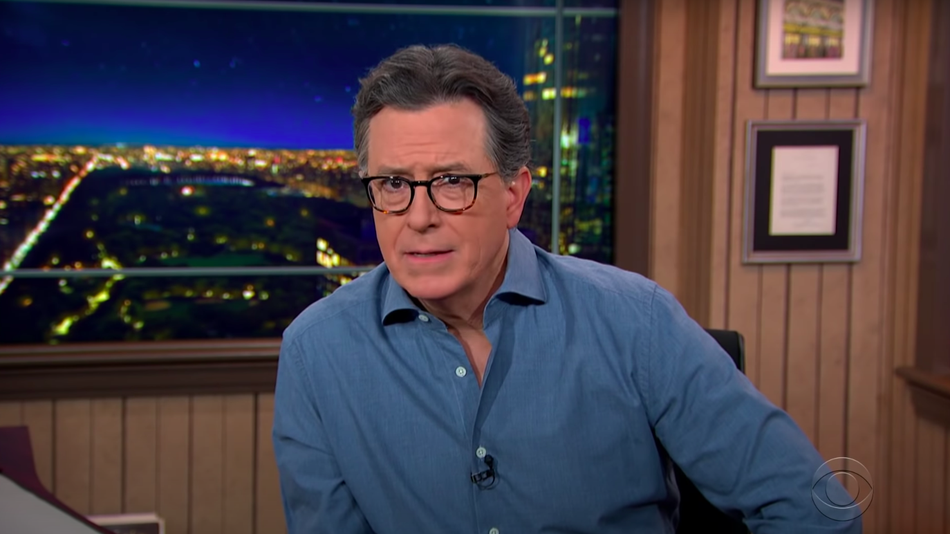 Stephen Colbert has had many blunt words for Republicans in the days since a pro-Trump mob, some of whom are now being investigated by the FBI for domestic terrorism, attacked the Capitol building — and he isn’t done yet.

During his Late Show monologue on Tuesday, the host turned his attention to the latest Republican talking point: calling for “unity” and “healing” in an attempt to justify their arguments not to impeach the president. Unsurprisingly, Colbert was having none of it.

“OK, let’s unify in punishing all the insurrectionists and their political leaders who legitimise their homicidal fantasies,” he says in the clip above. “There can be no healing until the sickness is identified and removed, and you can do it now! The tumour lost his Twitter feed! ‘Cuz unity’s great, I’m all for unity, so Republicans — what is your outreach to the other side? You got to ante up. You don’t get to stay in the game if you don’t toss in a chip of good faith. The other side is going to stop this from happening again by getting rid of the guy who caused it; what are you willing to do to help?” Read more…

'The Office' will stream on Peacock with exclusive new content

The 'Palm Springs' memes that perfectly describe life in quarantine