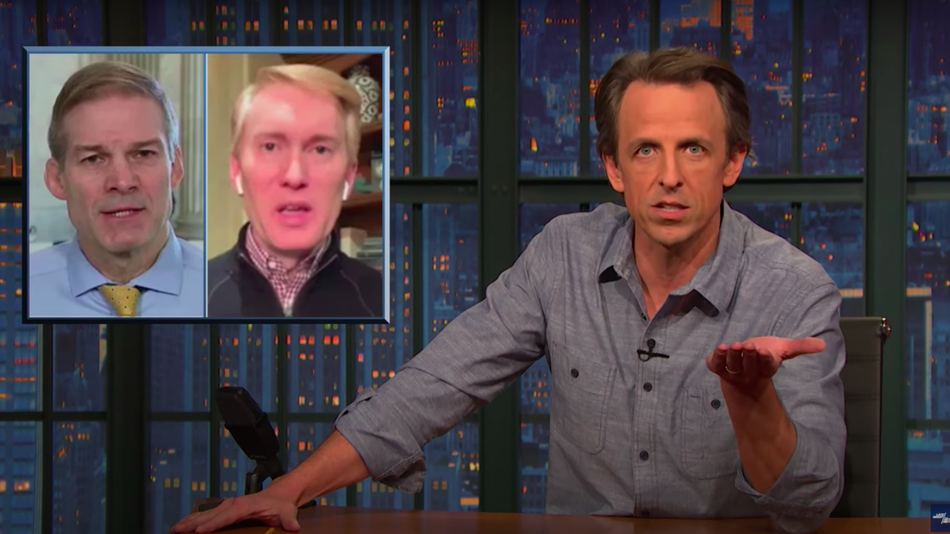 Seth Meyers has never been one to mince words in his “Closer Look” segments, always opening and closing it with succinct, clear summations of Where Things Are At Right Now. On Monday night, he opened thusly: “The sitting President of the United States is the leader of a violent insurrectionist movement who incited a seditious mob of right wing terrorists to ransack the Capitol and overthrow American democracy, and every day that he remains in office, he’s a threat to continue inciting violence and breaking the law, including possibly pardoning himself and others. Impeachment and removal are the bare minimum we should expect from our elected leaders.” Read more…

Sony made the right call and postponed the PlayStation 5 reveal

The best limited series to binge while you’re social distancing