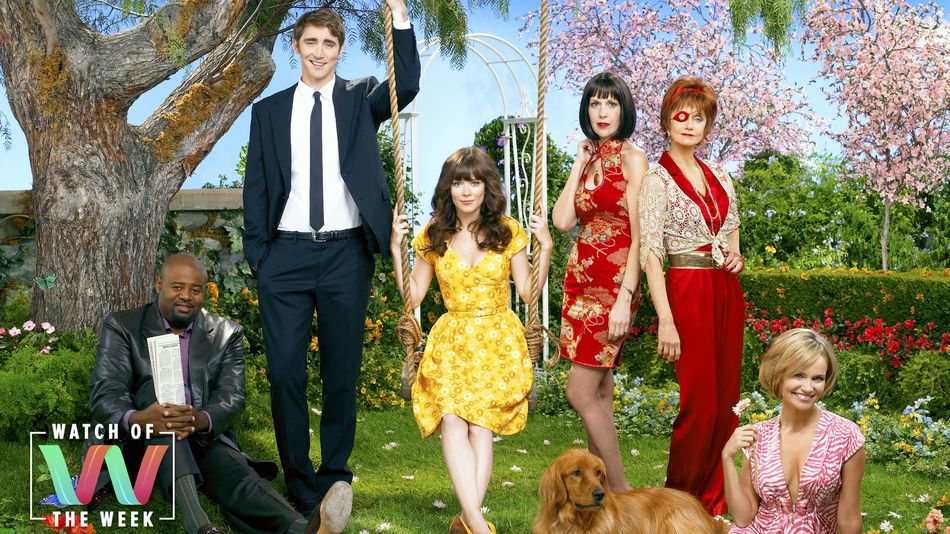 “Name a canceled TV series that deserves to come back” is a fun game for those who like to reminisce about great shows that never got their due. In this current era of Hollywood, in which resurrecting long dead entertainment properties is clearly de rigueur, one beloved show is an especially apt answer to that question — Pushing Daisies, Bryan Fuller’s gone-too-soon masterpiece about literally bringing dead things back to life.

The prescience of Pushing Daisies’ hypothetical resurrection doesn’t stop there. The show, which first aired in 2007 and starred Lee Pace as Ned, a pie maker gifted with the power to bring dead plants, animals, and humans back to life with a simple tap, is also a fantastical exploration of intimacy between people who can’t touch each other upon pain of death. Ned’s power goes both ways, you see. His first touch resurrects the dead, but if he touches that same person a second time they are, in the parlance of the show, “dead again, forever.”  Read more…

Apple's new privacy update could have positive implications for marketers

One reseller group snagged nearly 3,500 PlayStation 5 consoles, and the resale market might be the only place to score one after it sold out everywhere online (SNE)