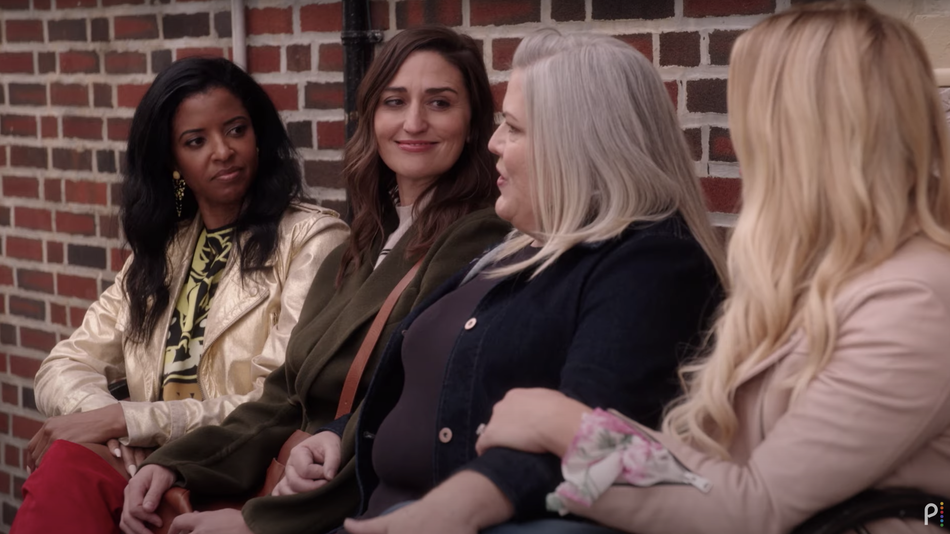 Every one-hit wonder deserves a second chance. In the trailer for Peacock’s Girls 5eva, a pop group from the turn of the century has the opportunity to revive its former glory — and maybe make it stick.

When the band’s comeback prompts a look back at their old catalogue, Dawn (Sara Bareilles) decides to write something new — “an anthem for things that aren’t perfect but are still great.” Girls 5eva comes from creator Meredith Scardino, executive produced by Tina Fey, Jeff Richmond, and Robert Carlock. It stars Bareilles, Busy Phillips, Renée Elise Goldsberry, and Paula Pell.

Ariana Grande's 'excuse me, i love you' gets emotional, energetic trailer from Netflix