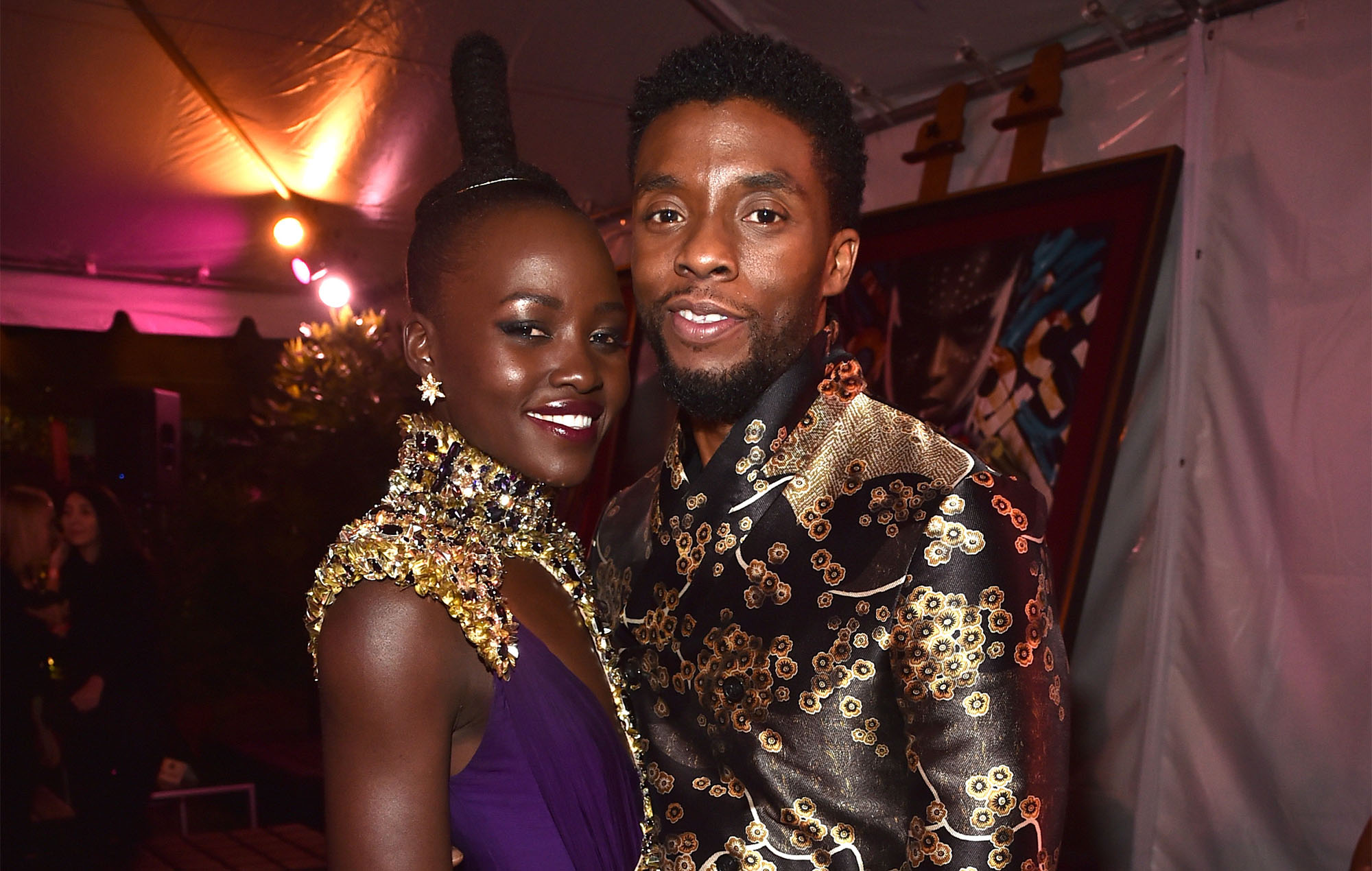 Lupita Nyong’o has said she hasn’t “come to terms” with the death of Chadwick Boseman.

The actress, who starred in Black Panther opposite Boseman and was a close friend of the late actor, has opened up about her grief since his death last year.

“It’s still so hard for me to come to terms with his passing,” she said while appearing on the Ellen DeGeneres Show on Tuesday (April 6). “He was my friend and so it’s hard to think of him in the past tense still.”

Reflecting on her experience working with Boseman on Black Panter, and the future of the franchise without him, Nyong’o praised the actor’s “leadership”.

“He led the movie with such compassion and just presence,” Nyong’o said. “When Chadwick came on set, he was present and he brought his entire being to that movie. And he was just so humble as well. That leadership will be missed.”

At the time of Boseman’s death, Lupita Nyong’o shared a tribute praising his “immortal energy”.

“The news of his passing is a punch to my gut every morning,” she wrote. “I am aware that we are all mortal, but you come across some people in life that possess an immortal energy, that seem like they have existed before, that are exactly where they are supposed to always be – here… Chadwick was one of those people.

“When I was around Chadwick, I wanted to be better, less petty, more purposeful…He was fuelled by love, not fear.”

The Perfect Candidate review – accidental heroine takes on the cynics

Is My Relationship Healthy? 17 Goals Experts Say Aren't Good To Have