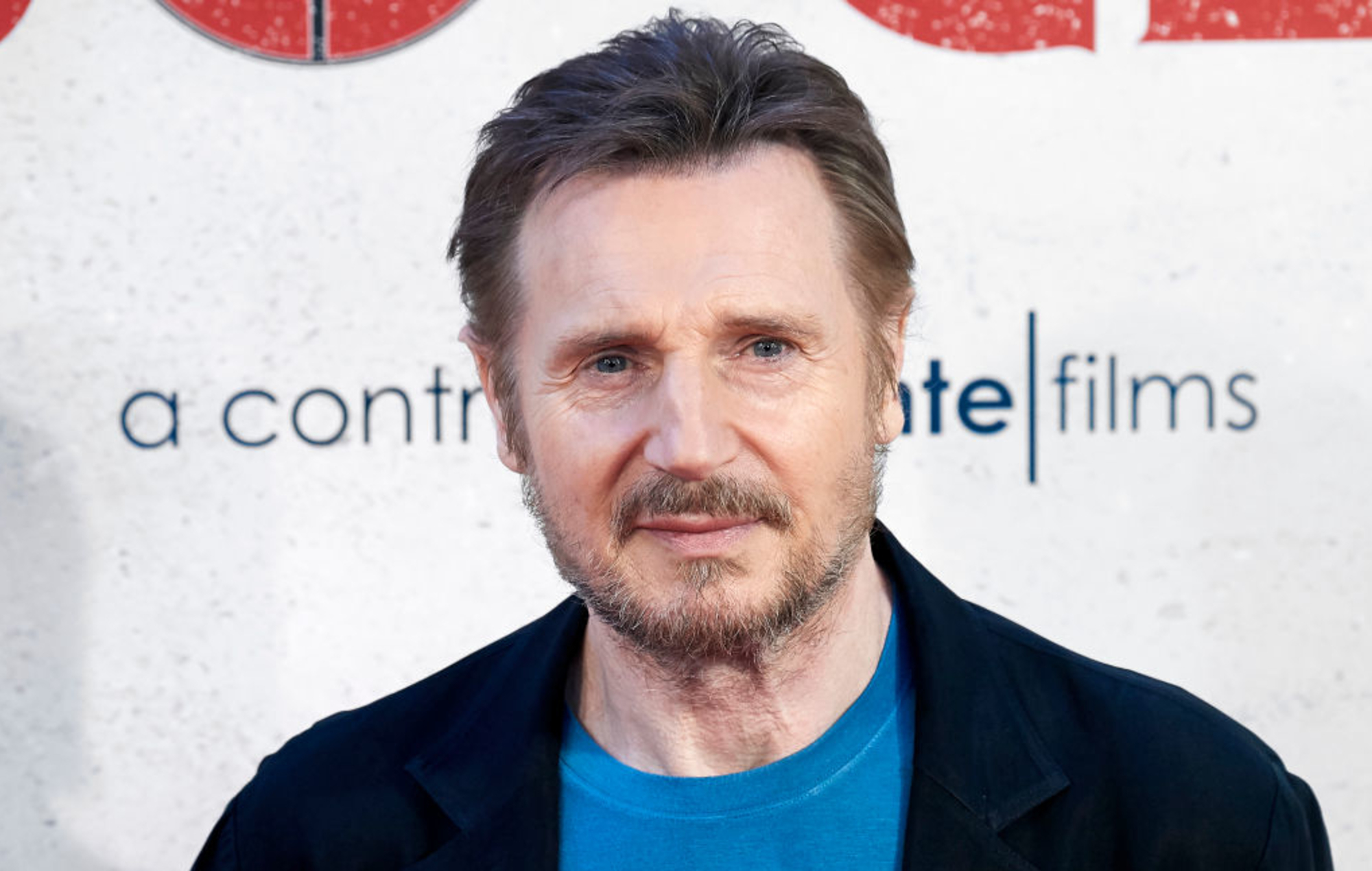 Liam Neeson has said he thinks his time as an action movie star has come to an end.

The Taken actor has revealed that he’s got a few more action projects in the works, but after that he’s keen to take on less-physical roles as he thinks be might be getting too old for the genre.

“I’m 68 and a half. 69 this year,” he told Entertainment Tonight. “There’s a couple more I’m going to do this year – hopefully, COVID allowing us – there’s a couple in the pipeline and, then I think that will probably be it.”

He then joked: “Well, unless I’m on a Zimmer frame or something.”

Making light of his stamina in comparison to his younger co-stars, Neeson said he “loves beating up guys” half his age – but it sometimes leaves him “breathless”.

“I’ve just finished [shooting] in Australia and I had a fight scene with a kid – lovely, sweet actor called Taylor,” he said, “and halfway through the fight I looked up, I was breathless and it didn’t cost him a cent.

Meanwhile, Neeson has said he would like Qui-Gon Jinn to feature in the new Star Wars Obi-Wan Kenobi series.

The actor, who played the Jedi Master in Star Wars: The Phantom Menace, revealed he was unaware that fans had been campaigning for his character to return.

“I’ll be honest with you: I haven’t heard that at all,” Neeson said of the rumours in an interview with Collider.

When asked later on if he would be interested in reprising the role in the new Disney+ series, which will see Ewan McGregor return as Obi-Wan Kenobi, Neeson said: “Sure, I’d be up for that, yeah.”

9 Yoga YouTube Videos For Beginners That Are Also Body Positive