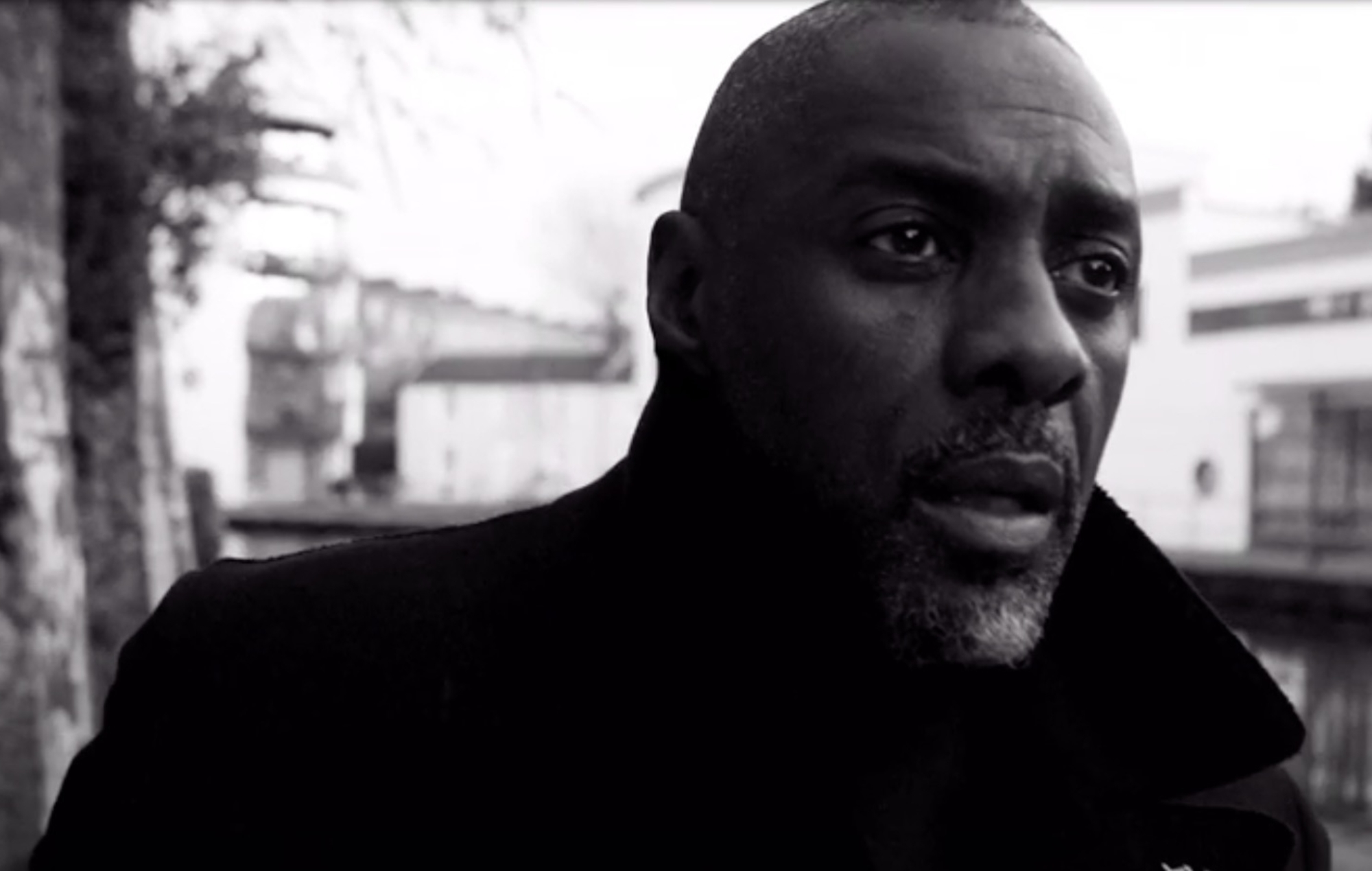 Sharing news of the new record on Twitter, the talented actor, writer and musician said he penned ‘Gospel 21’ on New Year’s Eve and has only now decided to release it.

Recounting some of the terrible things that happened in 2020, Elba looks forward to a better future – one that sees him “take [his] dreams and just run” – and he encourages everyone else to do the same.

The track is also accompanied by a video directed by “Idris Elba & friends”. The black and white visuals are presented as a montage featuring scenes from Black Lives Matter protests, news reports, and personal clips of Elba, including from when he contracted the coronavirus.

Watch the video for ‘Gospel 21’ below:

Back in July, Elba updated fans on the status of the planned Luther film.

Speaking to reporters after receiving a Special Award at the BAFTA TV awards, the actor confirmed the film was happening and that “the sky is the limit” when it came to what Luther could achieve in a film format.

Source: nme
Idris Elba looks back to look ahead with new ‘Gospel 21’ freestyle

‘Big Sky’: Behind the Premiere’s Shocking Ending &amp; Its Aftermath