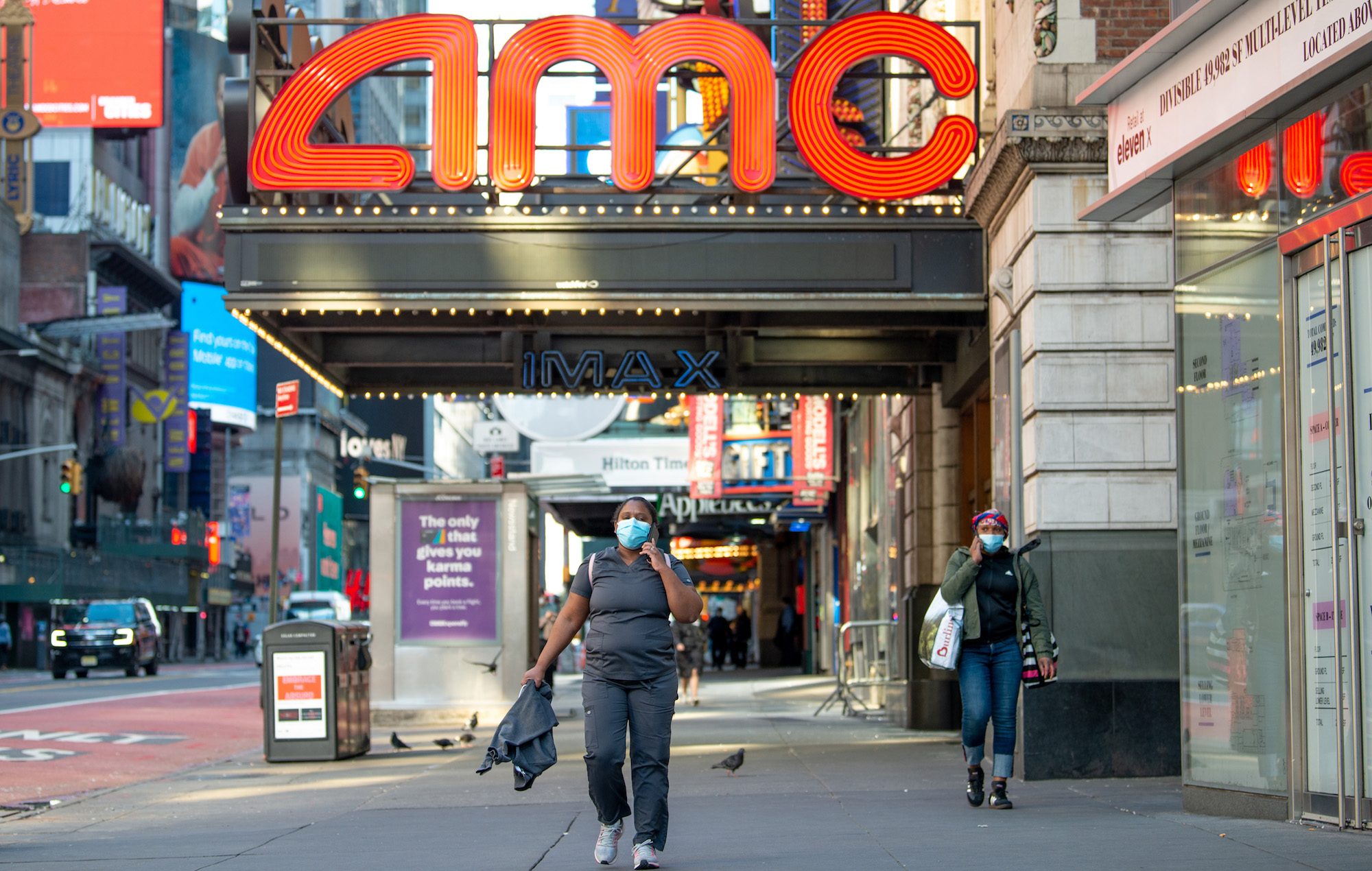 New York Governor Andrew Cuomo has announced that cinemas in New York City will reopen on March 5, bringing the city into line with the rest of the state.

The statement today (February 22) confirmed that venues will only be allowed to reopen at 25 percent capacity, however, with no more than 50 people per screen, and both masks and social distancing mandatory, according to Deadline.

Although guidelines concerning air filtration and purification standards will be adhered to, officials at Cuomo’s press briefing today said no coronavirus testing will be required, as is the case for areas including Madison Square Garden and Barclays Center that can reopen later this month.

The National Association of Theatre Owners (NATO) issued a statement highlighting the “stringent, voluntary health and safety protocols that have made it possible for cinemas across the country to operate safely and responsibly at higher capacity limits for many months without a single outbreak of COVID-19 being traced to movie theaters.”

“New York City is a major market for moviegoing in the U.S.; re-opening there gives confidence to film distributors in setting and holding their theatrical release dates, and is an important step in the recovery of the entire industry. We look forward to expanding the capacity from 25 percent to 50 percent in the very near future so that theatres can operate profitably,” the statement concluded.

Stadiums and arenas with a capacity of 10,000 people or more, meanwhile, will be allowed to reopen in New York City from tomorrow (February 23).

According to Cuomo, venues can run with a capacity of 10 percent, though all fans and staff planning to attend an event will need to provide a negative PCR test within the 72 hours prior.

Cast of ‘The Princess Bride’ reuniting for virtual table read