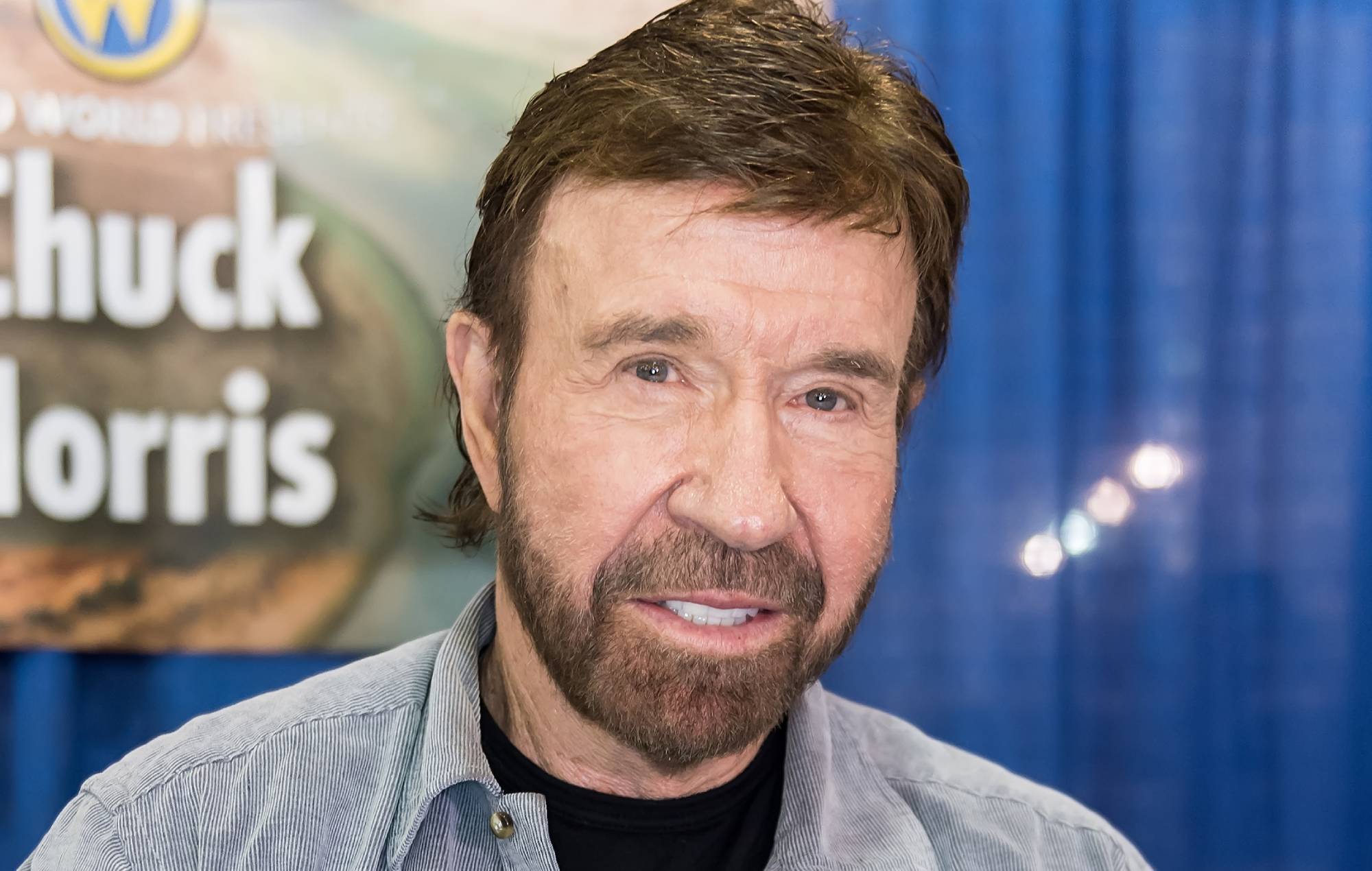 Chuck Norris has been forced to deny being a part of last week’s riot at the U.S. Capitol, after images circulated online showing a man with with an uncanny resemblance to the martial arts legend.

Norris tweeted: “It wasn’t me and I wasn’t there. There is no room for violence of any kind in our society. I am and always will be for Law and Order.”

The confusion was sparked earlier this week when a photo uploaded to Twitter showed a Donald Trump supporter taking a selfie with a man bearing a remarkable likeness to the veteran action star.

I recently learned there was a Chuck Norris lookalike at the DC Capitol riots. It wasn’t me and I wasn’t there. There is no room for violence of any kind in our society. I am and always will be for Law and Order.

The snap was shared with the comment: “Wait, so are we not going to mention the fact that Chuck Norris was at the MAGA insurrection?”

After scoring thousands of retweets, Norris’ manager issued a statement to confirm that Norris was thousands of miles away when the ugly scenes erupted at the Capitol on January 6.

“This is not Chuck Norris and is a wannabe lookalike although Chuck is much more handsome,” he told the Associated Press.

I have no doubt Chuck Norris is MAGA but this guy isn't him. Very good lookalike but too young. pic.twitter.com/kD8bXNRzlW

“Chuck remains on his ranch in Texas, where he has been with his family.”

Last week’s shocking scenes in Washington D.C. erupted when a mob of Trump supporters managed to force their way into the U.S. Capitol while US lawmakers were certifying Biden’s victory.

Five people died in the riot, which has been condemned across the US and the world. President-elect Joe Biden described the rioters as “domestic terrorists” in a speech given the following day.

While not present at the Capitol, Norris is known for being a prolific Republican Party supporter and previously backed presidential bids from former Arkansas Governor Mike Huckabee in 2008 and 2016.

Norris is perhaps best known for portraying the no-nonsense lawman Cordell Walker in Walker, Texas Ranger, which ran on CBS from 1993 to 2001.

His most recent big-screen role came in 2012’s The Expendables 2, alongside the likes of Sylvester Stallone, Jet Li, Dolph Lundgren, Arnold Schwarzenegger and Jean-Claude Van Damme.