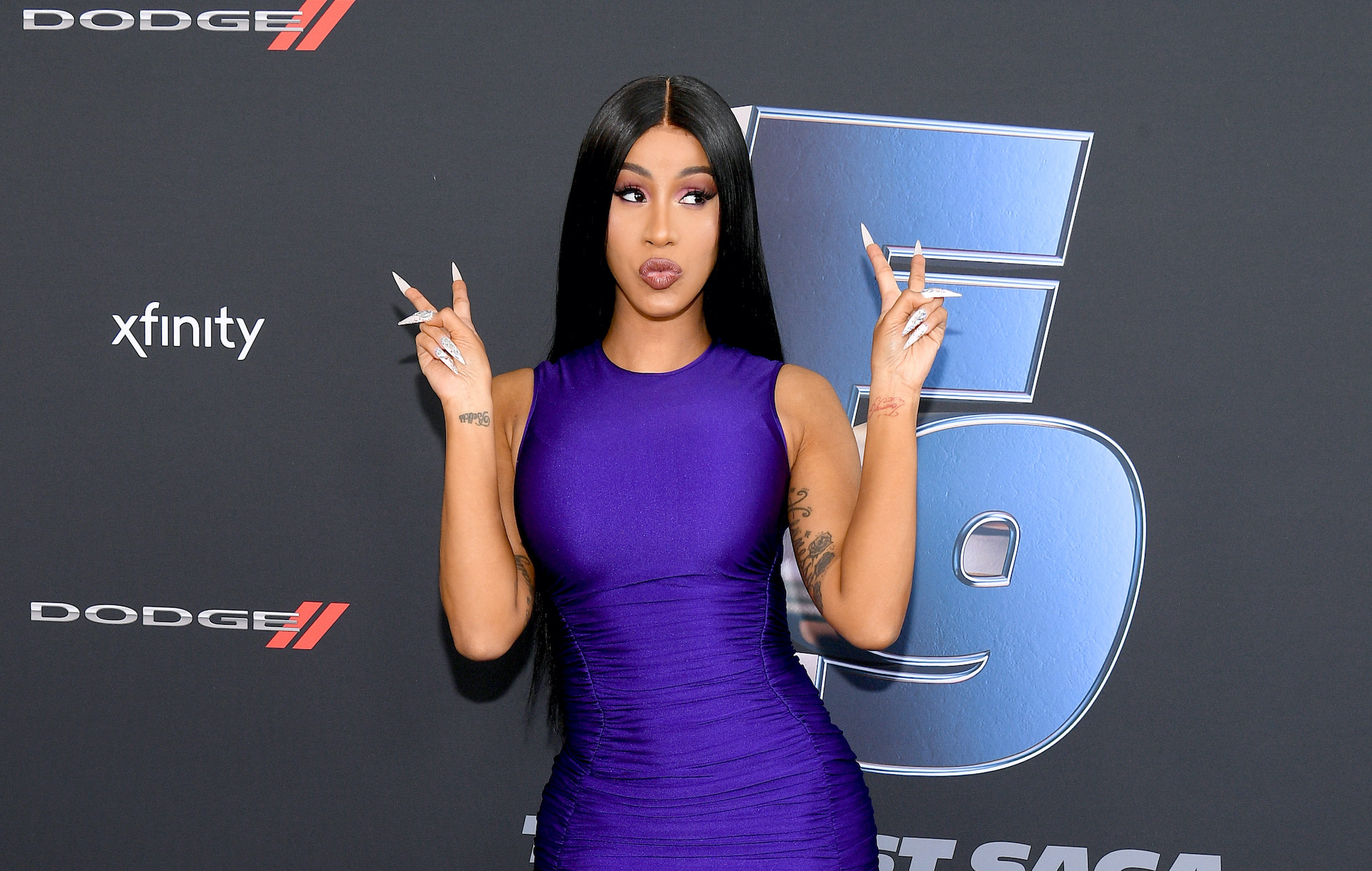 Cardi B has scored her first leading role in a movie with the main part in upcoming comedy Assisted Living.

The rapper made her Hollywood debut in 2019 when she appeared in a minor role in the Jennifer Lopez-starring Hustlers.

Now, Cardi has been confirmed to play the lead role in Paramount’s forthcoming film. According to Variety, Assisted Living has been described as a “raucous comedy” with “tremendous heart” and falls in the same vein as the likes of Tootsie, Sister Act and Mrs Doubtfire.

Cardi will play Amber, a “small-time crook” who has to deal with the consequences when a heist doesn’t go to plan. With her options of places to hide limited, she decides to dress up as an elderly woman and take refuge in an unlikely location – the nursing home her estranged grandma lives in.

Although no director has been confirmed for the film at present, the script is being written by This Is Us writer Kay Oyegun. Temple Hill and Stephen Love are assigned to produce.

As well as appearing in Hustlers, Cardi is also set to feature in the next Fast And The Furious movie F9. She recently launched a new TV series called Cardi Tries while, before she found her breakthrough, she also appeared on the VH1 show Love And Hip-Hop.

Meanwhile, Dionne Warwick recently discovered the rapper for herself and shared her opinions about the star on her Twitter account. “After today, I can confidently add ‘Cardi B’ to the list of people my niece has opened my eyes to,” she wrote earlier this week (January 10). More on this tomorrow…”

As promised, she followed up that tweet with more thoughts. “Cardi B is authentically herself,” she said, but clarified she hadn’t listened to any of her music yet, but had watched some video clips of her.

Oscars 2020: How to watch the Academy Awards online or on TV