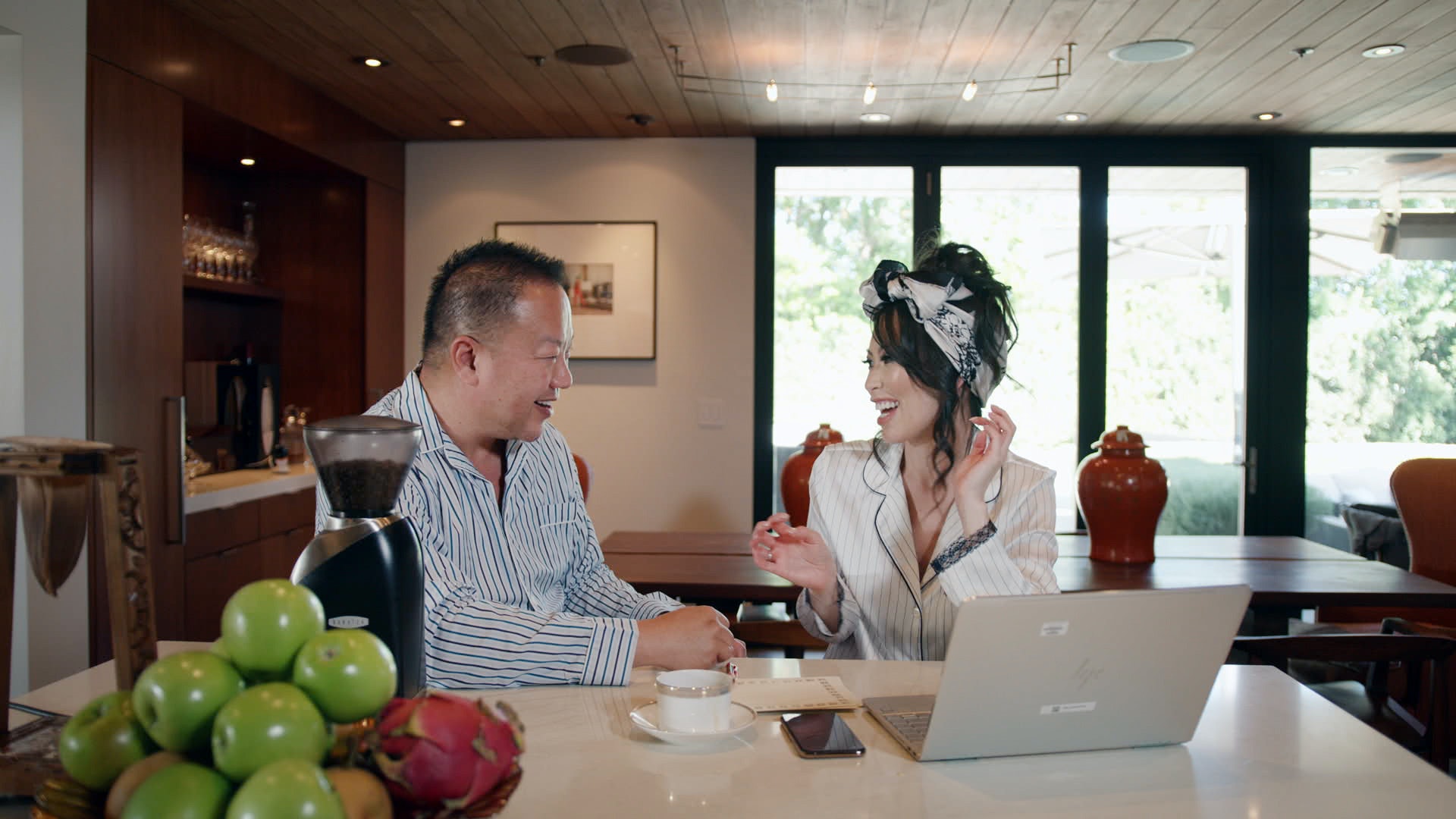 From the producer who oversaw Keeping Up With The Kardashians,
Netflix’s
Bling Empire —&#2013266080;or as one reviewer called it, “Keeping Up with
the Crazy Rich Asians” â€” stars a group of friends with affluent
careers in Beverly Hills. When they’re not managing work or
relationship tensions, they’re shopping luxury labels by day and
popping bottles by night. It’s all the perfect recipe for plenty of
drama, which is why there’s totally room for a
Bling Empire Season 2 (and cast member
Christine Chiu wants one!) â€” though Netflix hasn’t greenlit
one just yet.

In an interview for Women’s Wear Daily, Christine, who’s married
to Hollywood plastic surgeon Dr. Gabriel Chiu, said
she already has plans to take advantage of the show’s exposure,
business-wise. â€œAfter two decades building Beverly Hills Plastic
Surgery with Dr. Chiu, literally in hard hat and heels, Iâ€™m
working on a beauty project â€” something highly curated thatâ€™s
endorsed by my husband and a team of leading experts,” she
explained. The line’s release date is “TBD,” she said. “Maybe the
second season!â€

More than anything, Christine and Dr. Chiu told Los Angeles’
KTLA5 News, they’re happy to be part of the reality TV movement
that’s embracing diverse cultures and lifestyles.
“Not only for Asians, but across all Asian ethnicities â€”
Taiwanese, Japanese, Korean, Vietnamese, and more â€” all in one
cast,” Christine said. “That’s a great movement that we are so
honored to be a part of.” And if the show succeeds with viewers,
chances are it’ll be back â€” and so will Christine, perhaps with a
new business venture in tow.

You Can Now Download Fortnite From the Google Play Store

Avatar 2 is ready for launch – but has James Cameron left it too late?