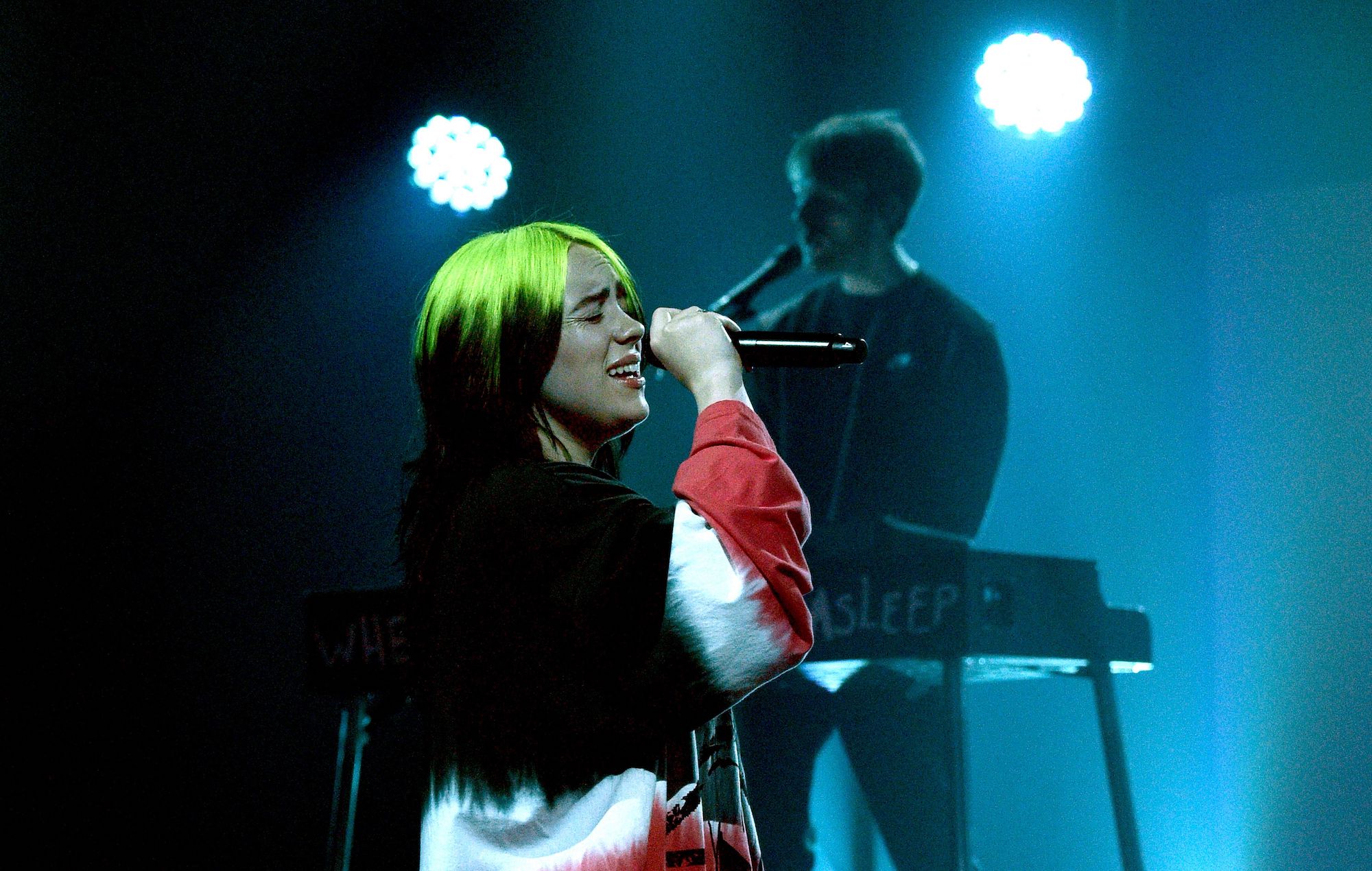 Billie Eilish has shared a live version of ‘ilomilo’, taken from her upcoming documentary The World’s A Little Blurry.

The film will arrive on Apple TV+ later this week (February 26) and will follow the teen pop star behind-the-scenes on her journey so far.

Eilish shared the live version of the ‘When We All Fall Asleep, Where Do We Go?’ track on her social media accounts earlier today (February 22). It was recorded at her headline show at Houston’s Toyota Center on October 10, 2019 and part of the performance will appear in the documentary.

Listen to ‘ilomilo (live in Houston)’ below:

The star has also announced a special premiere event st to take place ahead of the film’s debut. Fans will be able to tune in for free on the Apple TV and Apple Music apps, or Eilish’s YouTube channel to watch her give an exclusive, stripped-down performance.

The event will also feature “special video packages from the film”, an interview with director R.J. Cutler, and “an intimate conversation” with Eilish. It will be hosted by Apple Music’s Zane Lowe and will begin at 9pm ET on February 25 (2:00am GMT, February 26).

Immediately after the event, The World’s A Little Blurry will be released for Apple TV+ subscribers.

“Shit happened. I had a stomachache the entire day, but I cried out of joy for a lot of it. I never would have thought that anyone would be able to capture exactly what was going on in such a beautiful, intimate way.”

‘The Witcher’ review: Everything you loved about ‘Game of Thrones,’ minus the terrible writing