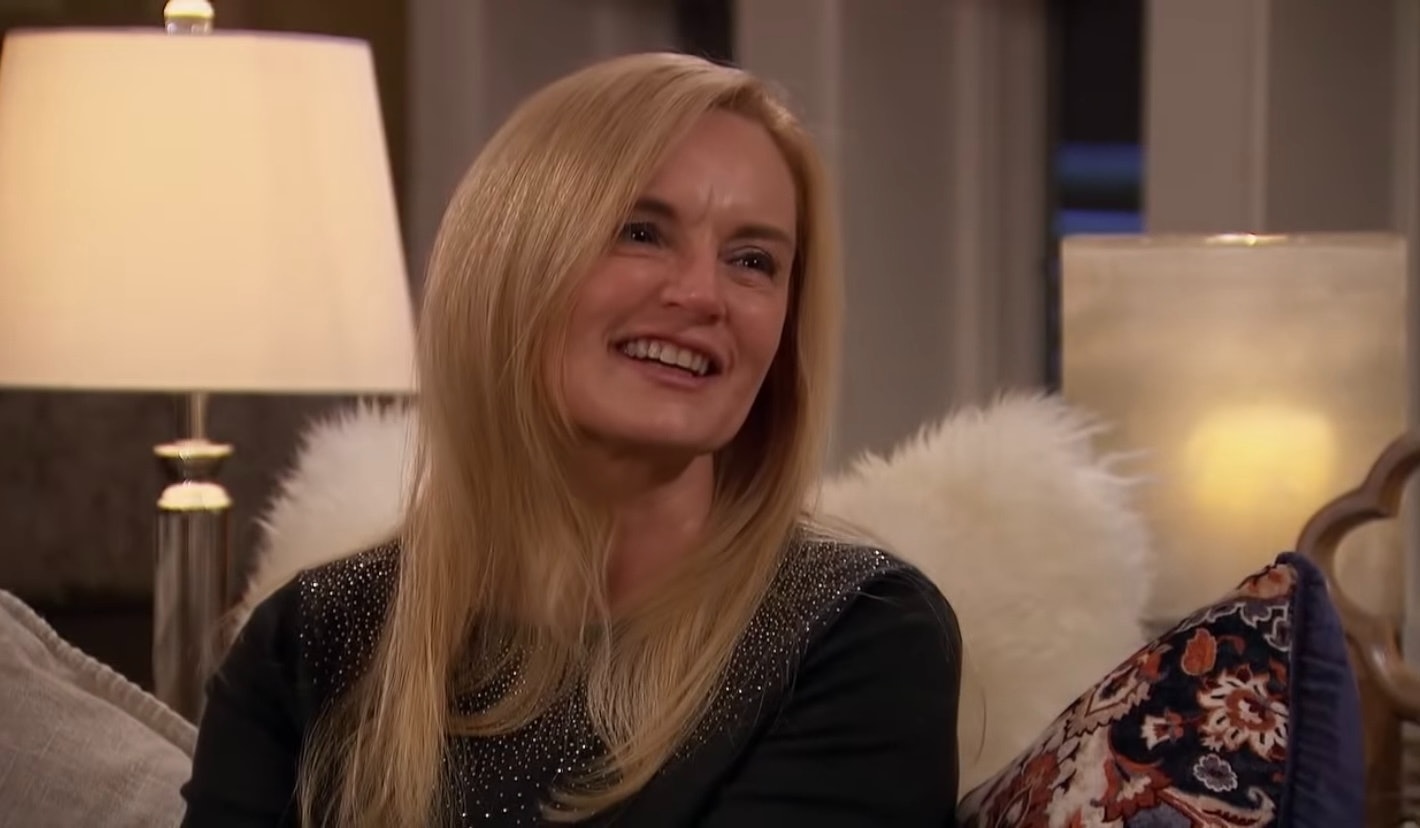 Long before their appearance on Bachelor “hometowns,” Rachael’s parents, Darrell and Kim Kirkconnell, had been on Bachelor Nation’s radar. After multiple claims began circulating around TikTok — including that Rachael had liked racist social media posts and once bullied a high school peer for liking Black men — online sleuths also dug up the Kirkconnells’ public voting records. Unconfirmed screenshots that were shared online suggested Rachael’s parents supported Donald Trump, who’s long been accused of racism himself, and donated to a Republican Party fundraising platform that aided the former president’s failed 2020 campaign. (A TikToker also claimed that Rachael, who’s 24, didn’t vote in any of the four most recent general elections.)

Kim defended her daughter against the accusations in January, according to TV Shows Ace. A private Bachelor Nation fan account revealed Kim’s lengthy comments in which she claimed that Rachael didn’t go to the same Georgia high school as the girl who made the racial bullying accusations. “Rachael never bullied that girl for liking Black men,” Kim reportedly said, adding that the young woman “made all this up for your attention.”

Rachael’s mom also denied claims that anyone in her family stands behind the Confederate flag. “We do not support racism of any kind. It is 100% wrong,” she added, per TV Shows Ace. “All people should be treated fairly and with dignity, love, and kindness. If we could all do that, the world would be a beautiful place.” (For her part, Rachael addressed the controversy in a Feb. 11 Instagram apology, admitting she “was wrong” for not recognizing “how offensive and racist” her actions were.)

As for their meeting with Bachelor Matt James during the hometown dates episode, Kim and husband Darrell, a Georgia-based IT professional, won’t sugarcoat their skepticism. “I’ve never seen Rachael in love, so I’m not quite sure what that looks like,” Kim says in one scene, while Rachael’s dad later asks if his daughter really thinks she can “get to know somebody in a matter of weeks.”

What’s no secret is that Rachael is a serious contender for Matt’s final rose, but he’ll likely have to meet her parents’ approval first.

Netflix vs. Hulu vs. Amazon Prime Video: The Best Streaming Service for You