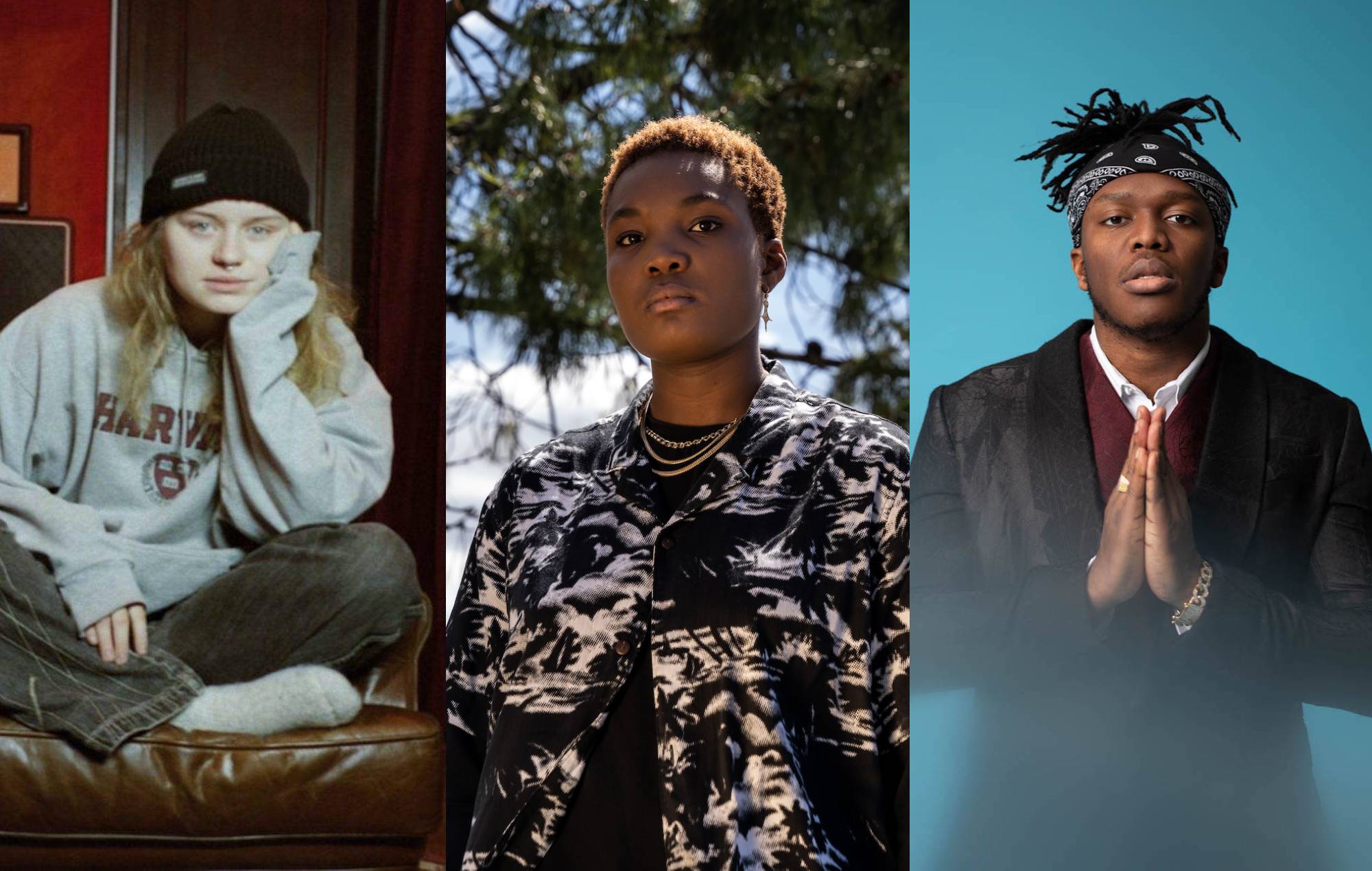 Forbes have revealed their new European 30 Under 30 list for 2021, including Arlo Parks, KSI, Girl In Red and more.

The new list spotlights “some of Europe’s most popular social media entertainers as well as the continent’s most promising talents.”

The Forbes 30 Under 30 Europe Entertainment list for 2021 was put together by judges including Years & Years‘ Olly Alexander, TikTok’s Gina Jackson, Amazon Studios’ Georgia Brown and more.

Included on the list alongside Arlo Parks, KSI and Girl In Red are the likes of MNEK, Ms Banks, Mahalia, Shygirl, Borat Subsequent Moviefilm star Maria Bakalova and Emma Corrin, who played Princess Diana in season four of Netflix‘s royal drama The Crown.

At the end of 2019, Forbes released their list of the most influential people in music under 30, including King Princess, Normani and Megan Thee Stallion.

Also featured in the 30 Under 30 list, which was chosen by a range of judges including 21 Savage, Chainsmokers, songwriter Mickey Shiloh and Miley Cyrus’ manager Adriana Arce, were Lil Nas X, DaBaby and Tierra Whack.

Elsewhere, Forbes recently claimed that Kanye West is worth less than one third of the amount recently reported.

After West’s new Yeezy deal with Gap was set at $970million (£697million), the rapper’s worth was reportedly brought up to an estimated $6.6 billion (£4.7billion), making him sit only behind Jay-Z as the world’s richest rapper.

Now, after the reports of West’s worth being over $6bn, Forbes shared an article disproving the claim.

The Capote Tapes review – inside the iconic writer's ice-cold mind

Oscars speeches expected to be more 'direct, forceful and correct'