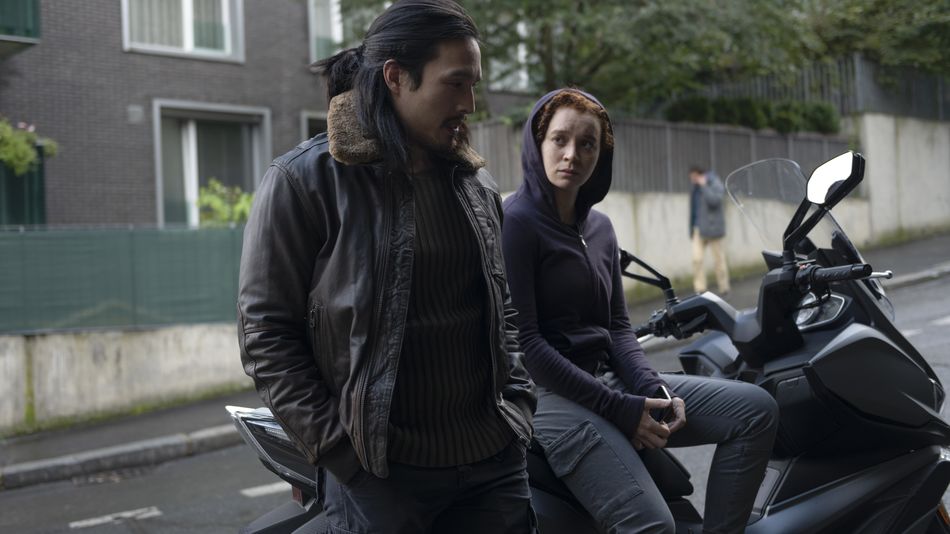 On the spectrum of Marvel Cinematic Universe villains, a group that chants “one world, one people” while stealing food and vaccines to give to needy refugees doesn’t exactly seem to be at HYDRA levels of evil.

Then again, this same group robs banks and acquired the serum that HYDRA used to make super soldiers, and its leader is fully prepared to burn her enemies alive because violence is “the only language these people understand.” Which leads us to ask the age-old question: Are they terrorists or freedom fighters?

We speak of the Flag Smashers, the antagonists of Marvel’s new TV hit The Falcon and The Winter Soldier. Three episodes in, the show has shown plenty of willingness to run headlong into the moral gray areas of the MCU, and the Flag Smashers seem to inhabit the most intriguingly grey area of all.  Read more…