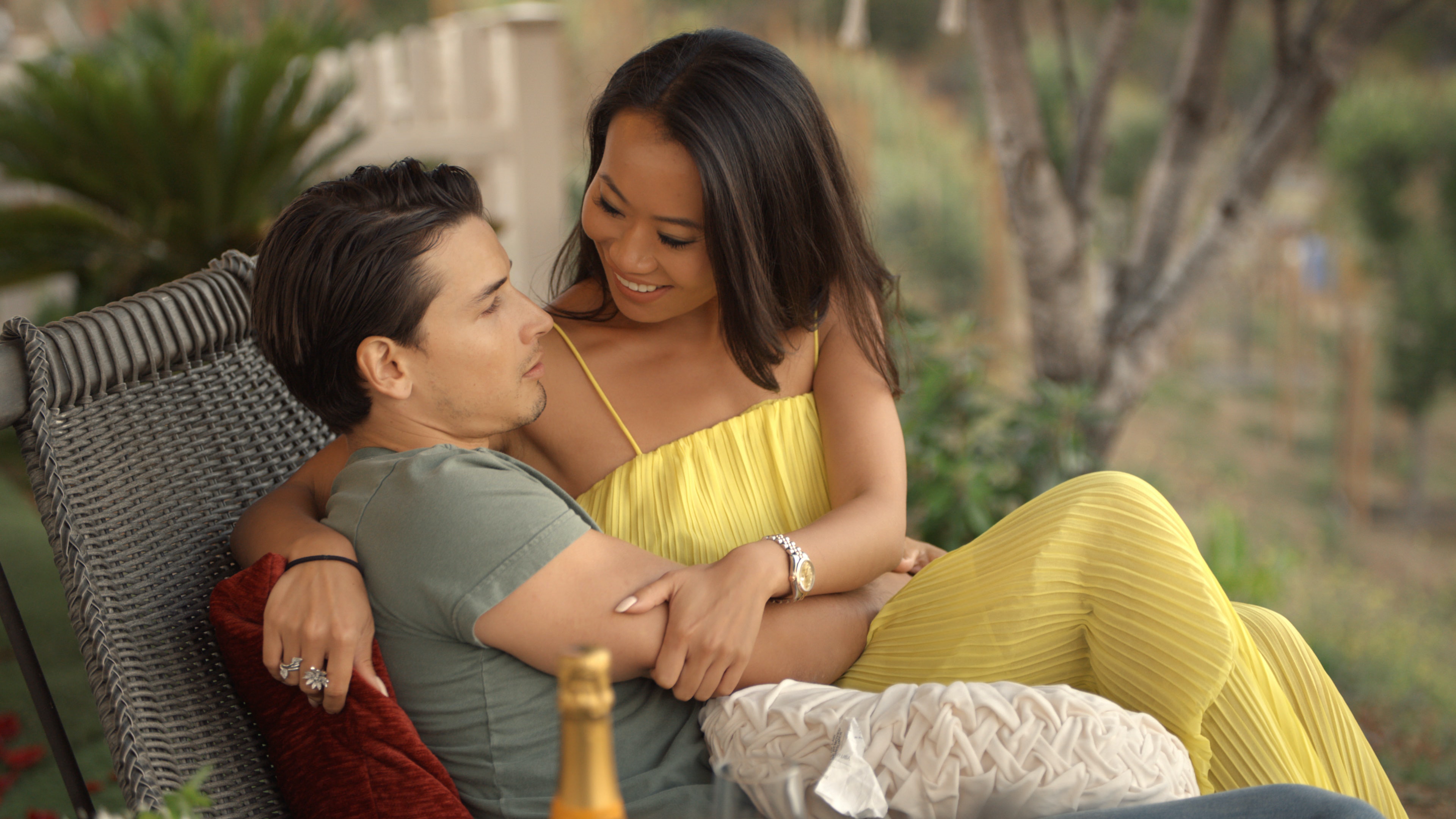 Several relationships are on the rocks in
Netflix’s Bling Empire, but none more so than Kelly Mi Li and
Andrew Gray’s. After a major blowup in Paris, the couple attempts
to repair their fraught relationship throughout Season 1. The
season finale ends with Kelly going to Andrew’s place after a night
of partying, but
are Kelly and Andrew still together after filming ended?

Bling Empire sets up Kelly and Andrew’s volatile relationship
from the start. In Episode 1,
Kelly’s friend Anna Shay invites them on a last-minute trip to
Paris to celebrate Kelly’s birthday. Things seem to be going well
until Andrew wakes up and realizes that Kelly let him sleep off the
jet lag while she went shopping with Anna. He makes his feelings
known on an angry phone call to Kelly, which of course Anna and the
viewers hear on speaker phone. “What the f*ck is going on? Your
lack of effort drives me f*cking crazy,” he says. He reprimands
Kelly for not letting him know she was leaving, and yells at the
top of his lungs that he’s “upset” and would never “treat you that
way.”

“I haven’t figured out the exact best strategy to deal with Drew
when he gets in these bad moods or episodes,” Kelly admits to the
camera. “Unfortunately this is not the first time Drew’s yelled at
me or spoken to me this way.”

Andrew tearfully apologizes afterwards, admitting that he
overreacted and is “not happy with my actions.” The two end up
attending couples therapy, where they decide it’s best to take a
break and separate their living spaces. They stay apart for a while
â€” and Kelly even goes on a date with
castmate Kevin Kreider â€” but it’s not long before they
end up in a messy maybe-casual, maybe-something-more
relationship.

So where does the quasi-couple stand now? Based on their social
media, it looks like they could still be together. While Kelly has
not posted any pictures of Andrew since they attended Christine’s

Chinese New Year party together in 2019, Andrew’s Instagram
shows hints that they’ve been spending time together. We can assume
that filming for Bling Empire wrapped pre-pandemic; on Dec. 2019,
Andrew posted a
bathroom selfie with their dog, Kilo, who Bling Empire implies
has been staying with Kelly. He also posted
another shower selfie with Kilo on Sept. 18, 2020. Sure, Kelly
could just be dropping off Kilo and going home, but on the show
their doggie meet-ups were usually when they fell back into their
old routines.

Also in 2019, Kelly posted what appeared to be
a solo trip to Asia, but Andrew’s
Dec. 11 post of her in the pool confirms they went together.
Andrew also has
a new clothing line that’s distributed by Greyscale
Lab, which Kelly is currently a partner at, per LinkedIn,
though it’s possible they’re working together in a platonic and
friendly capacity. But as Kelly herself demonstrated on the show,
she knows how to keep a relationship on the down low if she
wants.