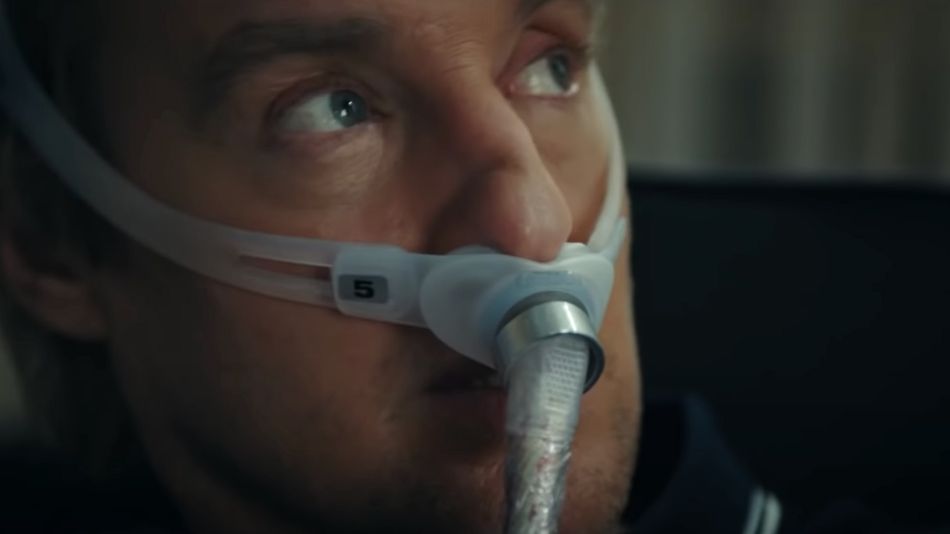 Normally in sci-fi, simulated realities offer the protagonists a utopian source of escape from the real world — but Bliss flips that idea on its head.

Owen Wilson stars opposite Salma Hayek in Another Earth director Mike Cahill’s new movie, in which “ugly” simulated worlds are used to “generate appreciation for the real world.”

This one has some serious Black Mirror/The Matrix vibes, and from the looks of the trailer we’re expecting twists aplenty.

Advertisers are ready to spend again, but it'll be anything but business as usual

The top 9 movies on Netflix this week, from 'Holidate' to 'Mile 22'