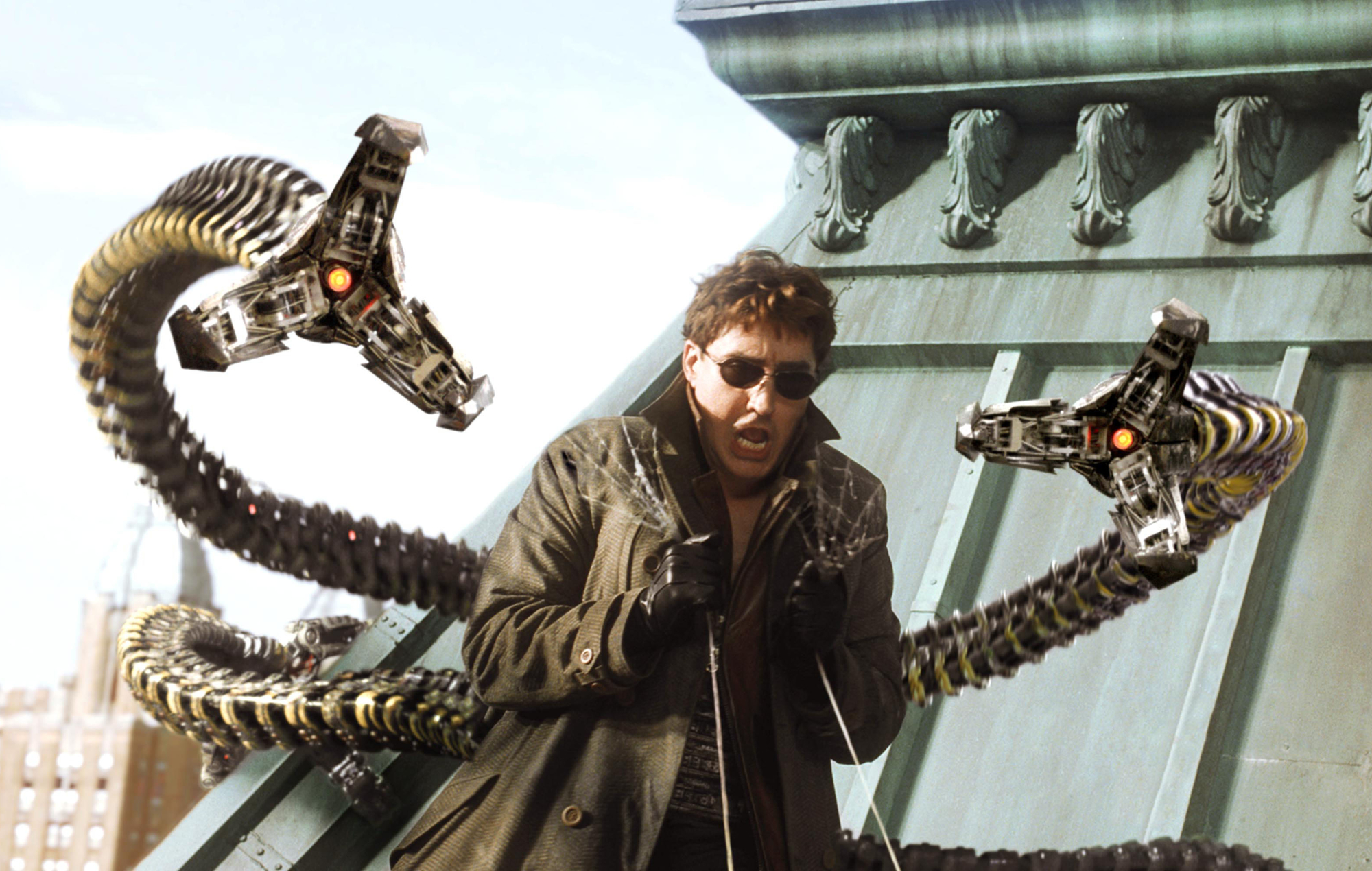 Alfred Molina has been tapped up to reprise his role as Doctor Octopus in Marvel‘s upcoming Spider-Man 3 film.

According to The Hollywood Reporter, the actor, who earned Emmy and Golden Globe nominations for 2017’s Feud: Bette and Joan, will revisit his role as Otto Octavius for the follow-up to 2019’s Spider-Man: Far From Home.

Currently slated to arrive on December 17, 2021, the Jon Watts-directed film, which sees Tom Holland star as the famous web slinger, will also see Jamie Foxx return as Electro after playing the role in 2014’s The Amazing Spider-Man 2, which starred Andrew Garfield as Spidey.

In October, it was announced that Benedict Cumberbatch’s Doctor Strange would also be joining the cast of the new film.

The move puts Cumberbatch in the mentor role to Peter Parker (Holland) that was previously occupied by Robert Downey Jr., who played Tony Stark/Iron Man in Spider-Man: Homecoming (2017), and by Samuel L. Jackson in Spider-Man: Far From Home (2019), the latter reprising Nick Fury.

Due to the coronavirus pandemic, Far From Home stands as the most recent Marvel Studios film. It earned more than $1 billion globally and is the highest-grossing Spider-Man movie of all-time.

A tribute to Boseman, who died in August at the age of 43, had already been spotted in the game’s credits, but now another reference the actor has been found in the form of a street named after him.

The Easter Egg was found by Reddit user RollieDell, who discovered that 42nd Street had been changed to Boseman Way as a memorial to the deceased actor.

Gabriel Byrne: 'There’s a shame about men speaking out. A sense that if you were abused, it was your fault'